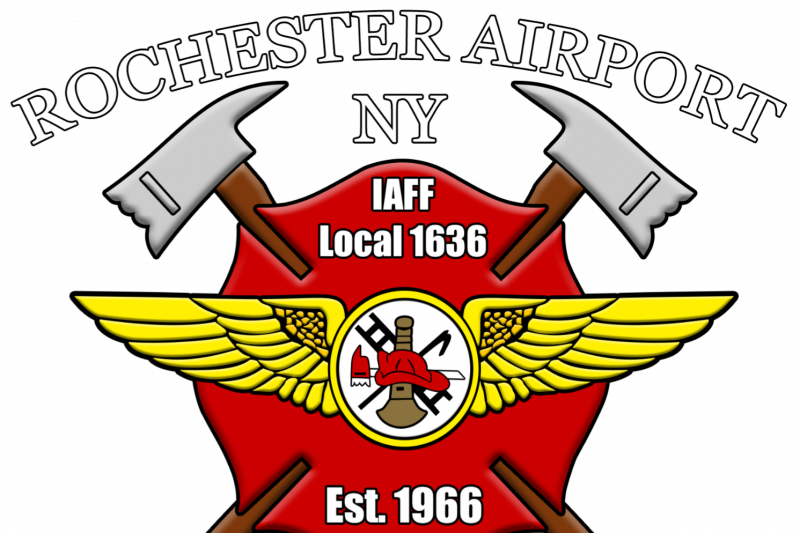 December 13, 2022 - As was recently shared by James VanBrederode, IAFF Local 1636 did indeed send him a letter explaining why we were not endorsing his campaign for NYS Senate. Based on the discussions we had with our colleagues in Gates Professional Firefighters Association, IAFF Local 3792, we felt the actions of Gates Fire District Commissioner Dave DiCaro were a complete contradiction of the very vocal public safety themed campaign Mr. VanBrederode was running. While we are vehement supporters of our brothers and sisters in law enforcement, we believe that public safety is an all-encompassing term that also covers fire protection, and an essential part of that is providing sufficient manpower to meet the real world demands.

Due to all of this, our leadership made a very conscious decision to not endorse Mr. VanBrederode’s campaign. At any point he could have reached out to us to discuss any issues he may had with our decision. You can see for yourself that our contact information is all over the letter he received. If we were misinformed in any way, he had ample opportunity to educate us to his point of view. Our Union has earned a reputation for being accessible and fair from those we have worked with over the last several years, including many in Mr. VanBrederode’s own political party.

In light of his actions following his election defeat, and his comments throughout the election for Gates Fire Commissioner, Mr. VanBrederode has confirmed to us that we made the correct choice to not publicly endorse his campaign. That is disheartening to us, however it will not impact our relationships with the many mutual contacts we share.