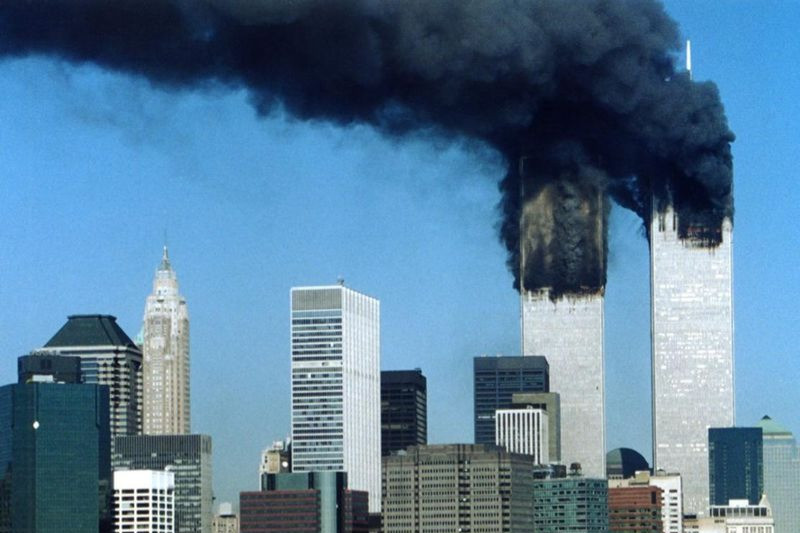 That number represents Firefighters alone. It does not count the hundreds of Police Officers, Medics, and construction workers that worked with and beside them in the months that followed. It also doesn’t account for the thousands of civilians killed that day, nor those suffering from many of the same illnesses. Nor does it count the victims and heroes we lost in Pennsylvania and at The Pentagon. While we also remember them, I believe the number 343 is so memorable because it is unfathomable, yet tangible. It is the largest single loss of Firefighters in a business that remembers numbers like 5, 6, 9, and even 19. Those numbers mean so much to all of us because we recognize we could someday be among them. That potential is there for all of us, from the busiest companies on down to those that barely turn a wheel. At any given moment, an unrecognized threat or unexpected condition could lead to our names being etched in granite. Yet we still saddle up and respond.

Which brings me to the photo below. They say a picture is worth a thousand words. Any normal, unremarkable photograph which typically captures just a fraction of a second is worth one thousand words. If that is indeed true, this picture is worth at least one million words. In a day filled with images one could describe as remarkable, powerful, heartbreaking, inspiring, and so many other adjectives - this photo by Aaron McLamb is the one that stands out the most to me. Ladder 118 responding across the Brooklyn Bridge from their firehouse in Brooklyn Heights, carrying six men on what would be their final run.

These men knew exactly what they were responding to. They surely recognized the danger they would face once they arrived. As so many others did, they also likely knew this could be their last fire. Still, they responded. In spite of dangers both known and unknown, they jumped on their rig and raced to the scene in lower Manhattan to try and help however, and whomever they could.

Firefighters, Police Officers, EMS and others around the world do this every single day, albeit on a smaller scale. We recognize the dangers we might face, and we saddle up anyway simply because that is what we do. It’s such a normal thing for us that we typically don’t think much about it. A famous quote from FDNY Chief Edward F. Croker, speaking upon the death of a deputy chief and four firefighters in February of 1908 eloquently sums it up; “Firemen are going to get killed. When they join the department they face that fact. When a man becomes a fireman his greatest act of bravery has been accomplished. What he does after that is all in the line of work. They were not thinking of getting killed when they went where death lurked. They went there to put the fire out, and got killed. Firefighters do not regard themselves as heroes because they do what the business requires.”

That is what makes this image so powerful. Something we do without hesitation, that often goes unnoticed, is on display for the world to see during arguably the most horrific event of our lifetime. It occurred all over NY, DC and PA that morning, and there are countless videos and photos of apparatus racing to their respective scenes. But this one image captures so much. In just a fraction of one second, the bravery displayed on September 11th was summed up through the lens of one man. The monumental task ahead is clearly visible, yet the crew of Ladder 118 continues on.

On this 20th anniversary of the day we watched so many of our brothers make the ultimate sacrifice, we remember them all - through the eyes of Aaron McLamb and the response of Ladder 118.