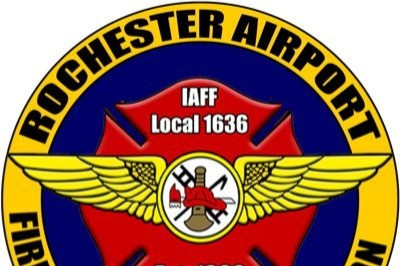 Too often in the past, issues have not been properly addressed - sometimes they were outright dismissed - leading to increased grievances on matters that could have been handled with a conversation or two. Not to mention the negative impact this had on morale. After multiple conversations with Union leadership and several of our members, Chief Stavalone has us feeling confident that his appointment will bring about a new era in the history of the Rochester Airport Fire-Rescue Division. One in which all of our members feel valued, appreciated, and as if they are a part of one team working towards a common goal.