Statement on the Passing of Richard ‘Dick’ Masters, Charter Member of IAFF Local 1636 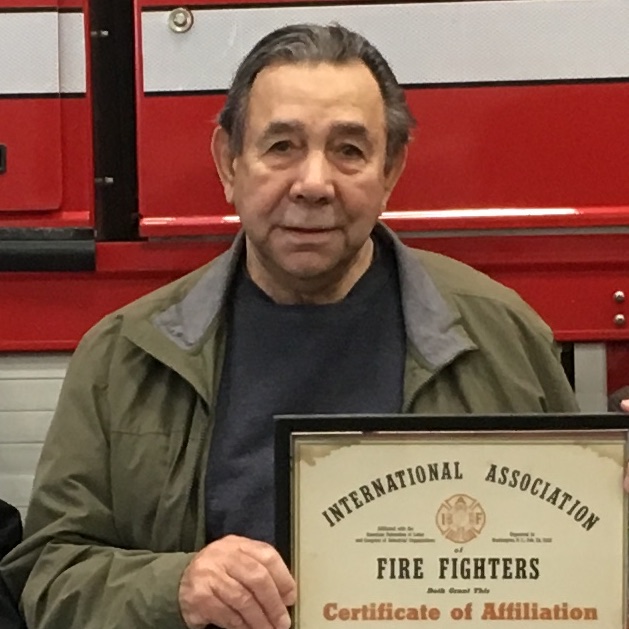 It is with great sorrow that we announce the passing of Richard F. Masters - Retired Airport Fire Captain and Charter Member of IAFF Local 1636. He passed away on February 21st at the age of 86 following a brief illness.

After serving as an Aircraft Firefighter in the United States Marine Corps, Dick was hired as a Firefighter with the Rochester-Monroe County Airport Fire Department. When the career firefighters joined the International Association of Fire Fighters in 1966, his was the first of nine names printed on the Certificate of Affiliation. He retired as a Captain in 1993 after more than 30 years at the airport.

Just before Christmas, the Airport Firefighters Association hosted our second annual holiday breakfast. Capt. Masters was among several retirees to join us, and many of our members had the opportunity to speak with him. He had a wealth of knowledge and experience - both as a Firefighter and a union member - and we discussed the many changes our profession has seen since he began his career. It was enlightening for everyone, and he even commented that he couldn’t have imagined the equipment and resources we have now.

Capt. Masters was one of just two charter members of Local 1636 still with us, both of whom were able to join us for breakfast. Several current members expressed their appreciation for him being among those that saw the importance of organizing. Because of men like him, we have a say in how things are run today.

He is predeceased by his parents, George and Doris Masters. He is survived by his wife Janet S. Masters; son, Richard M. Masters; brother-in-law, Sam Cubiotti along with many nieces, nephews and cousins. Family will receive friends from 6PM - 8PM, on Friday, March 1, 2019 at New Comer Cremations & Funerals, 2636 Ridgeway Avenue. A Funeral Mass will be held at 10AM on Saturday March 2, 2019 at St. John the Evangelist, 2400 West Ridge Road. Interment to follow at Holy Sepulchre Cemetery.

We offer our sincere condolences to his family and friends.

To Capt. Richard F. Masters, Semper Fidelis and may you rest in peace, sir! 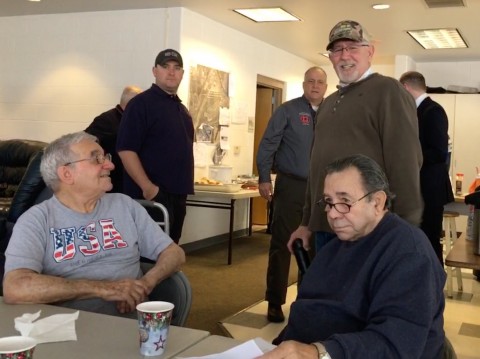 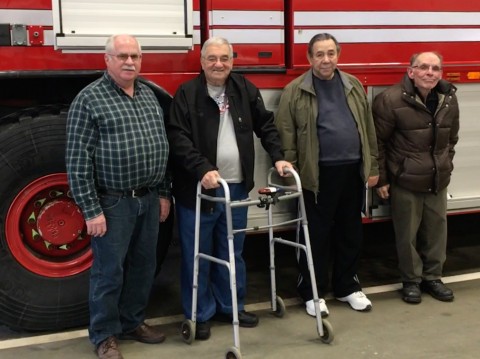 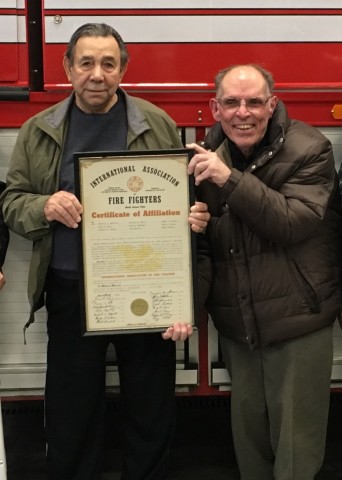 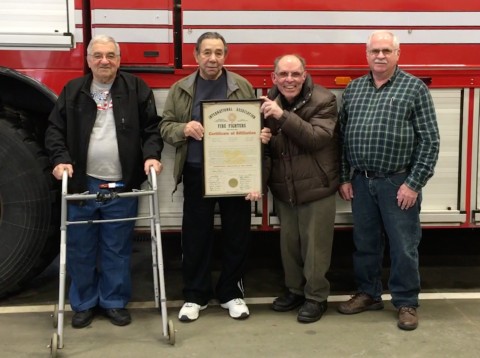