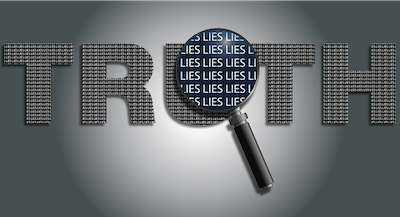 We join several other organizations in calling for an investigation into this email, which we firmly believe to be a thinly-veiled attempt to illegally influence and potentially intimidate employees - many of whom are actively supporting the Adam Bello campaign - into voting for Cheryl Dinolfo. Brayton Connard is a politically-appointed holdover that previously served as the campaign manager for former Monroe County Executive Maggie Brooks. CITY Newspaper reported he has donated $5,075 to the Friends of Cheryl Dinolfo campaign committee which paid for the ad that is still running on the Democrat and Chronicle website.

The second event took place on Saturday when registered voters around the county received a multi-page campaign booklet from the New York Republican State Committee. These mailers promoted Cheryl Dinolfo, District Attorney Sandra Doorley, and the County Legislature Candidates for each respective district. On the back page of these booklets, which many recipients likely saw first, was a list of endorsements each of the Legislature candidates have received. At the top of that page was a large, contrasting logo for Cheryl Dinolfo that gave the impression the endorsements were hers. Many recipients did not actually notice their legislature candidates names as they are at the bottom of the page and blend in with the text immediately above.

We are not aware of a single endorsement for the incumbent County Executive and feel these mailers were designed with the intention of trying to steal the endorsements of  these organizations. This is not just dishonest and misleading, we believe it to be illegal. We also feel it is not a coincidence these slimy tactics happened to occur on the final weekend before election day, giving the organizations affected almost no time to respond and correct this misinformation.

The candidates we’ve spoken to have said the endorsement logos were not in place when they approved the designs. We call on them to go further and publicly denounce the State GOP for these shameful tactics and apologize to the impacted organizations and voters for misleading them. This type of political gamesmanship may work with some voters, but it is immoral and reprehensible.

For more information or interview requests, please call or This email address is being protected from spambots. You need JavaScript enabled to view it. President Paul Miller.

Download all three of our press releases;
Airport Firefighters Call For Investigation Into Email From Human Resources Director 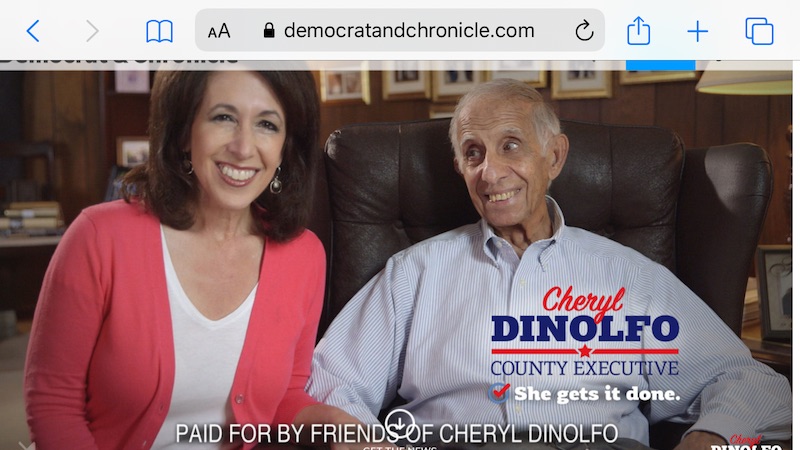 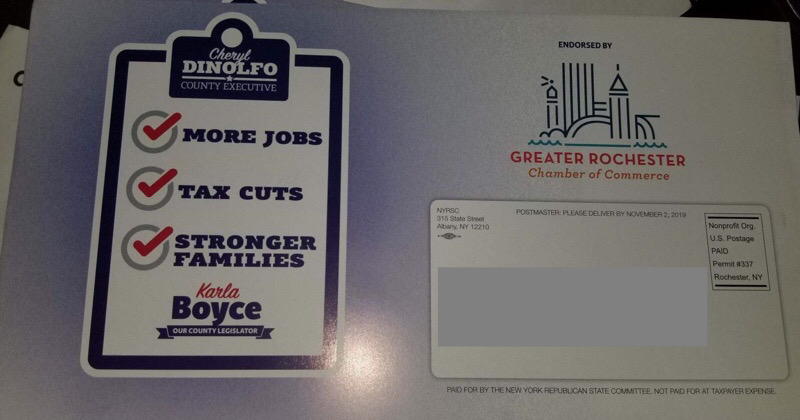 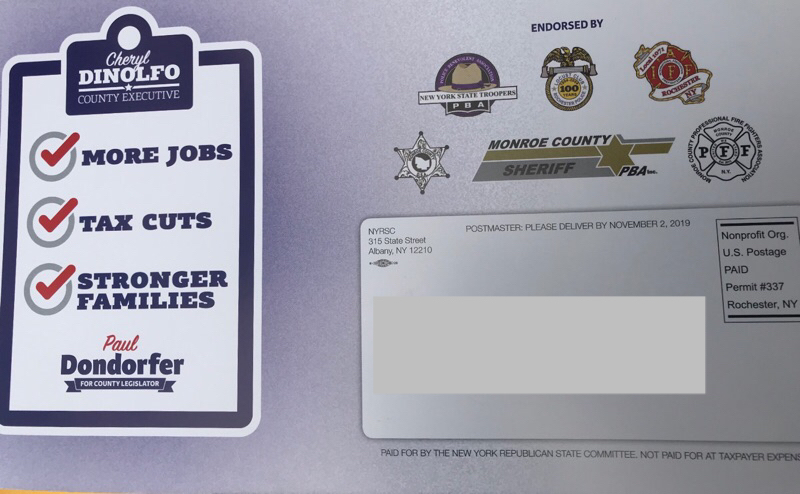 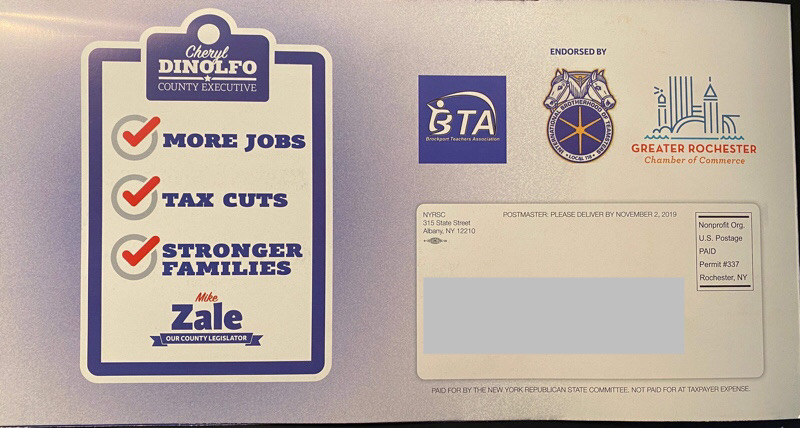